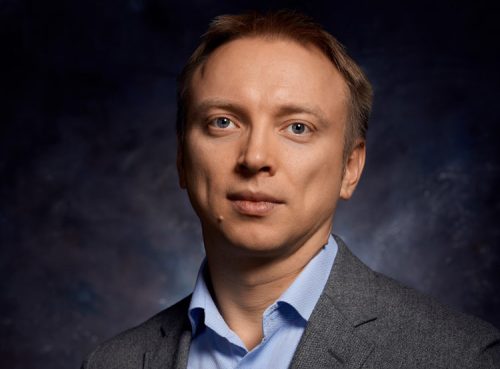 The death of Ann Marie Smith has shocked Australia. Whilst an independent review is investigating the social and system failures that have occurred in her care, the reported facts are that Ms Smith died from profound septic shock, and multiple organ failure from severe pressure injuries.

Ann Marie Smith’s case is uniquely severe and tragic. However, according to the latest results of the National Aged Care’s Mandatory Quality Indicator Program, there are more than 1,000 Australians in Aged Care facilities with pressure injuries of comparable severity. Inadequate prevention and management of wounds (predominantly pressure injuries) is a major quality and safety issue identified in the interim report of the Aged Care Royal Commission. The fact that these deadly but preventable wounds remain so prevalent, indicates that this problem is not being managed.

So, what are the roots of this problem? Why do 1 in 12 Australians in aged care homes develop pressure injuries? Have we given up caring?

The root of the problem is measurement. As Peter Drucker has said, you can’t manage what you can’t measure. The reality is that repositioning – the most important part of pressure injury prevention – isn’t being measured.

Each day, caregivers are expected to record repositionings on paper. As anybody who has tried to maintain a daily diary can attest, achieving consistency of records is a difficult task even for one person. In the hectic environment with multiple caregivers, shifts, and where residents can sometimes reposition themselves, the task of measuring repositionings becomes near impossible.

But there is another layer. Not only are caregivers blind in their measurement, but they are also led by a blind standard.

The currently accepted standard requires repositioning every two hours. In 1853, Florence Nightingale measured how long it took to turn each patient in the ward: two hours. Now, in the age of artificial hearts and robotic surgeons, this arbitrary standard is still blindly being used. It is outdated. No new standard has been developed in the last 170 years because no measurement of repositioning was possible.

This standard creates enormous suffering. Anecdotal evidence suggests that two-hour repositioning is excessive for most. Tens of thousands of bed-ridden Australians suffer from sleep deprivation from being constantly repositioned.

But artificial intelligence technologies are quickly changing the status quo by making measurement possible. One of the first examples in Australia is St.Sergius Aged Care facility that is pioneering the use of an automated system which detects and measures repositionings. Caregivers now see on a screen the history of past repositionings and when the next is due. In the ward where the system was first installed in July 2019, there have been no new pressure injuries.

But this is not the only improvement measuring will bring. The Prince Charles Hospital, CSIRO Data61 and PosiSense are planning on collaborative research that will build on the results of St.Sergius Aged Care to finally establish a new evidence based repositioning standard.

Vladimir Yuzhakov is Founder and CEO of PosiSense

A great NOW will be a great WAS! A bad NOW will always be a bad WAS, and all you can hope for is a Great GONNA...

Skills Training Alone Is Not Enough for ...

We need business leaders to speak often and consistently with one voice about the perils of trying to do too m...

You think that because you understand ‘one’ that you must therefore understand ‘two’ because one and one makes...

The Unbearable Heaviness of Too Much Res...

“We’re doing the best that we can do with what we have right now, and that’s all we can be expected to do. The...